Ryan Meppelink (Mich.) won Bronze in Heavy Vehicle Technology and Best of Nation for having the highest score for the United States team.

Four medallions of excellence were won by Paul Danenberg (Idaho) in Automobile Technology, Rebekah Hagberg (Ill.) in Hairdressing, , Dylan Wertz (Ohio) in Car Painting and Ryan Fincher (Ga.) in Welding. Medallions of Excellence are awarded to competitors with scores higher than 700. 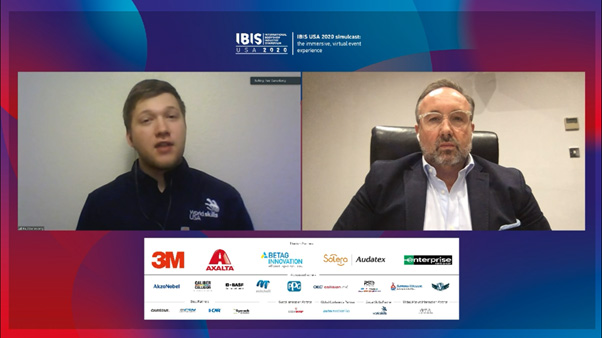 #WorldSkillsUSA and SkillsUSA want to thank everyone for the support of this talented team. https://t.co/tVFcmLeVop
View on Twitter
4
7

WorldSkills USA @WorldSkillsUSA
6 months ago
#DYK the 2021 #WorldSkills competition will be held in Shanghai, China? Learn all about the host country and the competition here: https://t.co/bb54FS1AaR
View on Twitter
0
2
Instagram
Like most websites, we use cookies here, but we don't share your information. By continuing your visit, you accept the use of cookies.OkPrivacy policy